Major 2009 Labor and Employment Legislation Will Affect Business In 2010

Mine operators should be aware of the significant employment law initiatives that became effective over the past year. By looking back at legislation that went into effect in 2009, coal companies can identify those areas of human resources that may need updating to comply with the new laws.

The Americans with Disabilities Act of 1990 (ADA) was enacted to eliminate discrimination against individuals with disabilities. The ADA prohibits employers with 15 or more employees from discriminating based on disability and requires employers make reasonable accommodations for disabled employees. The ADA Amendments Act of 2008 (ADAAA), which went into effect in 2009, expands the protections of the ADA by specifically rejecting the holdings of several court decisions, clarifying the definition of disability, and instructing the EEOC to create new guidelines for “substantially limits.” In effect, under the ADAAA it is now easier for an individual to qualify as disabled and be afforded the protections of the ADA.

Under the ADA “disability” includes “a physical or mental impairment that substantially limits one or more major life activities.” While retaining the definition of disability, the ADAAA emphasizes the definition of “disability” should be interpreted broadly and provides a non-exhaustive list of “major life activities” including a number of activities such as: caring for oneself, performing manual tasks, seeing, hearing, eating, sleeping, walking, standing, sitting, reaching, lifting, bending, speaking, breathing, learning, reading, concentrating, thinking, communicating, interacting with others, working and the operation of “major bodily functions,” such as digestive, circulatory, or reproductive functions.

In September 2009, the EEOC published in the Federal Register its notice of proposed rules to implement the ADAAA. Under the proposed rules, “substantially limits” would require “[a]n impairment need not prevent, or significantly or severely restrict, the individual from performing a major life activity in order to be considered a disability.” In addition, sitting, reaching, and interacting with others is added as an example of a “major life activity.”

Title II of the Genetic Information Nondiscrimination Act of 2008 (GINA), covering genetic discrimination in employment, became effective on November 21, 2009, for all employers with at least 15 employees. Generally, GINA prohibits employers from discriminating in training, hiring, and employment on the basis of the employee’s genetic information. Employers are prohibited from requesting, requiring, or purchasing an employee’s or an employee’s family members’ genetic information except in certain enumerated circumstances, such as where health or genetic services are offered by the employer as part of a wellness program and where the employer requests family medical history in order to comply with federal and state family and medical leave laws.  Under GINA, genetic information must be maintained in a separate confidential medical file and employers are prohibited from disclosing genetic information about applicants or employees except in limited, specific circumstances.

As of September 8, 2009, many federal government contractors are required to begin using the U.S. Citizenship and Immigration Services’ E-Verify system to confirm their employees are lawfully authorized to work in the United States. Employers, once their federal contract contains an E-Verify clause, are required to use the electronic system to verify the employment eligibility of all new hires during the contract term and to confirm the employment eligibility of all employees (existing or new) who directly perform work under the covered contract.  Among other requirements, employers who enroll in E-Verify must sign an agreement, referred to as a Memorandum of Understanding, allowing the Department of Homeland Security and the Social Security Administration to periodically visit and review records related to E-Verify and employee work authorization, specifically including the employer’s Form I-9 files.  Employers not enrolled in E-Verify at the time of a contract award are required to enroll within 30 calendar days of the contract award and must begin using E-Verify to verify the employment eligibility of all new hires within 90 calendar days of enrollment.

Employers may voluntarily use the E-Verify system even if not required under Federal law. Additionally, many states require the use of E-Verify, or a similar state verification system, for public and private employers.  Therefore, employers that are not federal contractors may already be required to use the E-Verify or other similar system.

Blickley is an associate with Venable, a Vienna, Va.-based firm specializing in labor-related law. She can be reached at 703-760-1600 or E-mail: mbblickley@venable.com 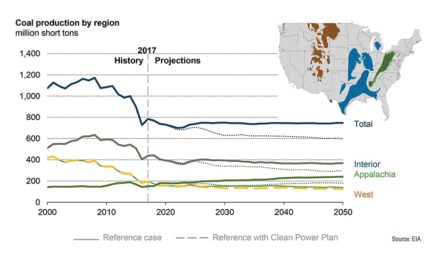 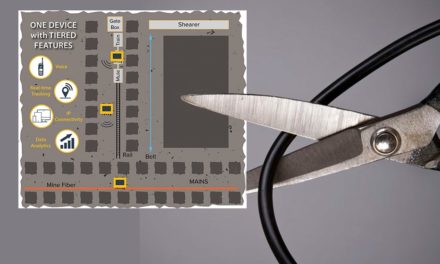 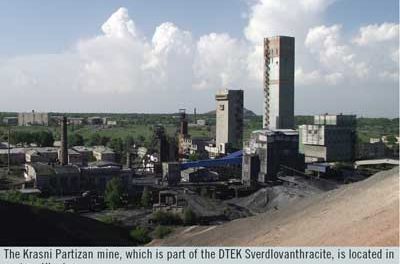 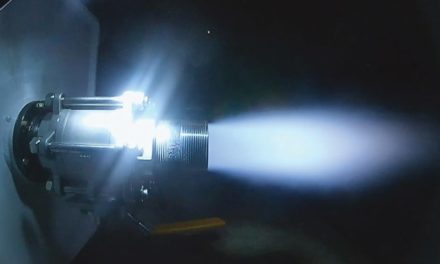