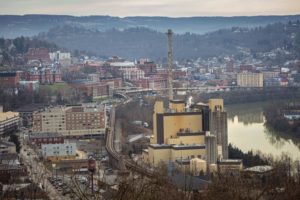 Located on the banks of the Monongahela River, the system was constructed and began servicing WVU in 1992, burning coal as its primary fuel supply to distribute steam through a 2.25-mile underground distribution system.

Vicinity ceased coal operations in June and switched the plant to natural gas. Vicinity said it will invest in the system to eventually convert the existing natural gas fired infrastructure to dual fuel with ultra-low sulfur diesel (ULSD) as backup and will install two additional dual fuel boilers to the plant.