MetRes Restarts Millennium Mine in Australia 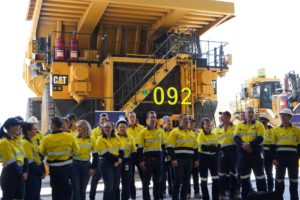 The Millennium metallurgical coal mine near Moranbah, Australia, has officially reopened. The A$464 million project is expected to create 330 jobs for Queenslanders.

MetRes Pty Ltd., a joint venture between M Resources and Stanmore, purchased the Millennium and Mavis Downs mines from Peabody Energy Australia in April. At the time of the acquisition, the group said they planned to quickly restart Millennium.