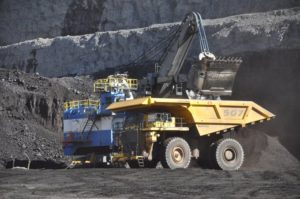 A federal judge issued an order on August 12, 2022, that effectively reinstated an Obama-era coal leasing moratorium. U.S. District Judge Brian Morris is requiring government officials to conduct a new environmental review before they can resume coal sales from federal lands, according to the Associated Press. Former U.S. President Donald Trump repealed the ban, but Morris said that the administration failed to adequately consider the climate damage from coal’s greenhouse gas emissions.

Peabody Proceeds With Re-Entry of North Goonyella’s Zone One