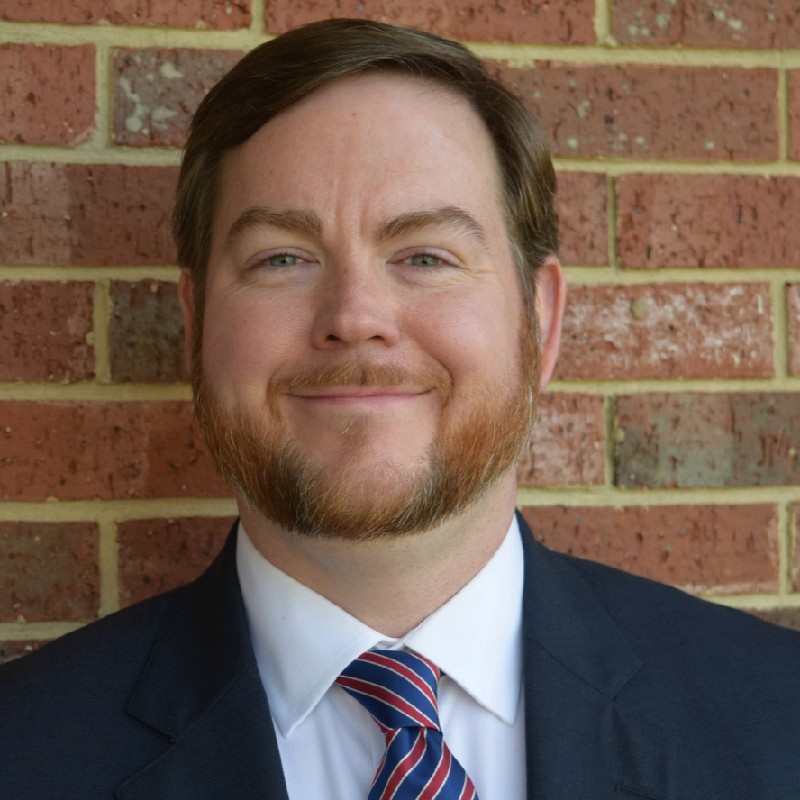 U.S. President Joe Biden recently announced his nomination for the assistant secretary for mine safety and health at the Department of Labor. Appalachian and native of the coalfields of southern West Virginia Christopher J. Williamson was nominated to the position. He currently serves as senior counsel to Chairman Lauren McFerran of the National Labor Relations Board (NLRB).

Prior to joining the NLRB, he served in the Obama-Biden administration at the Department of Labor as a member of the senior leadership team at the Mine Safety and Health Administration (MSHA). In that role, he advised the assistant secretary for MSHA on all aspects of agency policy, operations and communications. Before his service at MSHA, Williamson worked in the United States Senate as labor counsel to Chairman Tom Harkin on the Health, Education, Labor, and Pensions Committee and as a legislative assistant to Sen. Joe Manchin. As labor counsel, he advised Chairman Harkin and committee members on labor, occupational and mine safety and health, and black lung benefits and other workers’ compensation issues. Serving on Manchin’s legislative team, Williamson was the senator’s primary policy advisor on labor, mine safety and health, pensions, and agriculture issues and also advised him on energy and environmental policy, including Manchin’s work on the Senate Energy and Natural Resources Committee.

Williamson began his career in public service as an attorney-advisor to Administrative Law Judge Jacqueline R. Bulluck at the Federal Mine Safety and Health Review Commission. He earned a juris doctor from the West Virginia University College of Law, a master’s of public policy from American University, and a bachelor of arts in political science and economics from West Virginia University. Williamson is originally from Dingess in Mingo County, West Virginia.