Fifty-six teams participated in the event that was held at the National Mine Health and Safety Academy near Beckley, W.Va. The contest was divided into two divisions. Mine rescue teams of Alpha-affiliated companies participated in the Division II competition, which is for teams with more than three years of experience. Alpha teams placed in the first seven spots in Division II overall, the first six spots in smoke and firefighting, and the first five spots in first aid and preliminaries, which includes gas testing, benching of the apparatus and a written test. Alpha teams finished second and third in the mine rescue field problem.

“Mine rescue teams go above and beyond the call of duty. They give their all whether in a contest or in a real-life incident. We are so proud of the work they do and congratulate them for a job well done,” said Brian Keaton, assistant vice president, safety and health. Results of the competition are: 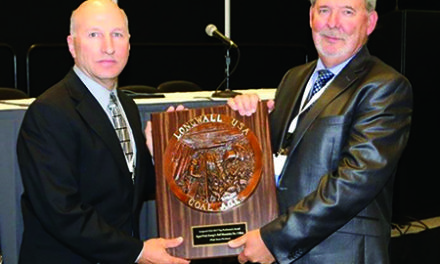 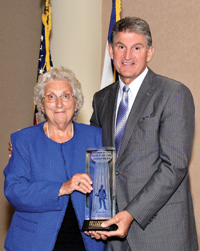